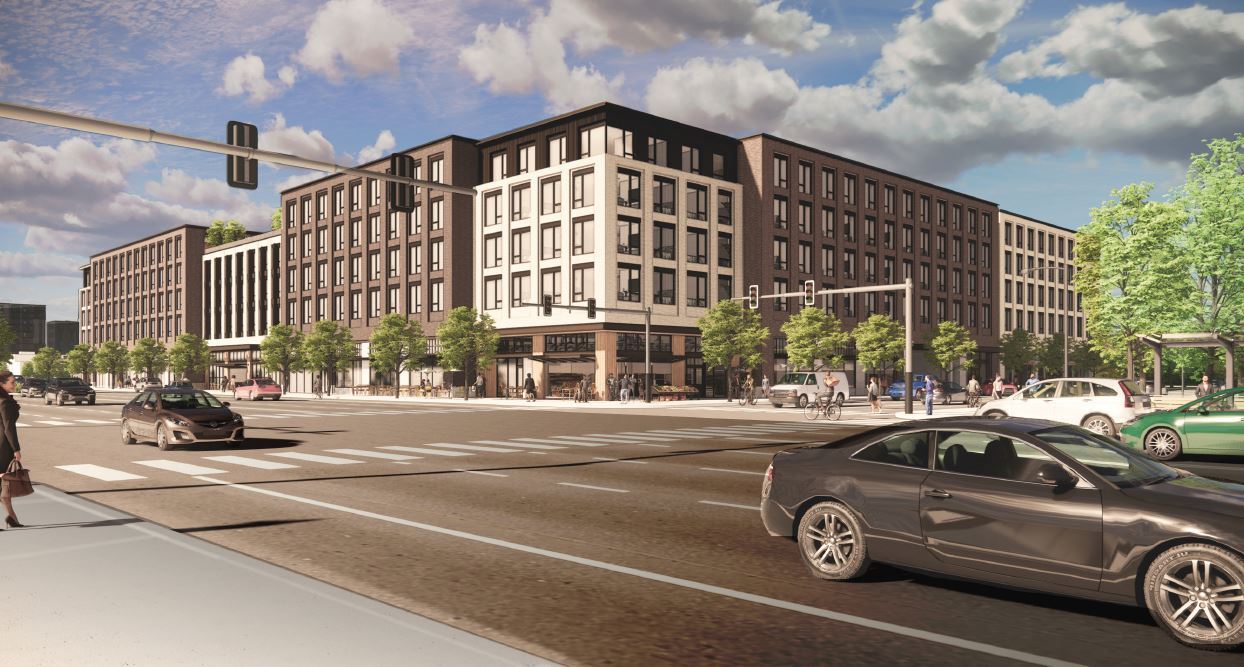 What is the Redevelopment Agency (RDA)?

The purpose of this agency is to facilitate redevelopment efforts in a designated community and to administer projects/programs to assist in economic development, community development and renewing urban areas.

The Redevelopment Agency of Murray City assists in redevelopment efforts by encouraging private and public investment in previously developed areas that are underutilized or blighted.

The Agency also promotes economic development by working with businesses to increase the jobs available in the community and the state as a whole.

Housing development is also a priority and the Agency works to increase the amount and variety of affordable housing within the community.

The Agency has authority to establish redevelopment areas and after public hearings and adoption of a plan, they may facilitate redevelopment in the following manner (State Law 17C-1-102):

The Redevelopment Agency of Murray City’s governing body consists of the current members of the City Council of Murray City and has an Executive Director for the Agency. The Commissioners are:

The Executive Director for the RDA is Mayor Blair Camp. If there are any questions about the Redevelopment Agency he may be contacted by telephone or by mailing address outlined below: