Murray Cultural Arts hosts and sponsors a variety of performances; when one of our productions holds auditions, we’ll announce it here! 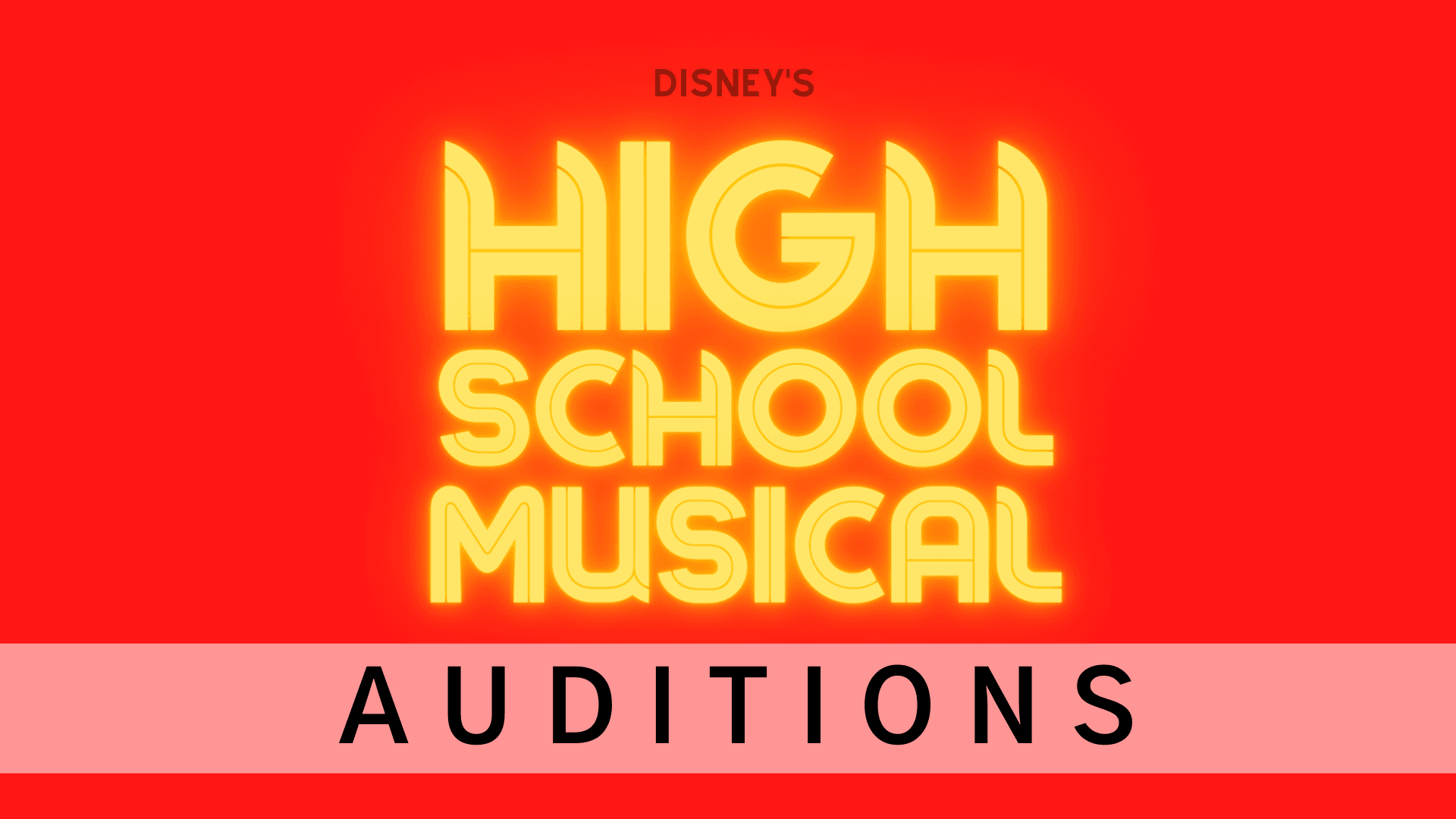